Eating and enjoying seafood is a favorite pastime of many people. Restaurants even specialize in this area to meet the demands of their patrons. When cooked properly, fish, crab, lobster, and other varieties can be very tantalizing to the tongue.

The thought of having some seafood served with melted butter or seasoning at a five-star restaurant, is a heavy feeling. But for the more adventurous, you can actually visit some of the best fishing spots in the world and catch these great tasting treats.

Alaska and Japan are great locations, with many rivers, spawning grounds, and deep ocean fishing spots.

Taking the risk to hunt for crabs is worth it. That being said, the Alaskan crab is one of the best tasting in the world, if not the best.

The Alaskan king crab legs are one of the most popular and there are three types – the golden king, the blue king, and the red king crab.

Their legs are often the best part. These crabs live around the Alaskan region and the Bering Sea. Many fisheries are set up here to provide a quick way to prepare or process the catch and get them ready for global distribution.

The Alaskan crab is hunted several months a year, in the Bering Seas. This is a very dangerous undertaking for sea captains and anglers.

There are three different types of these crabs – the orange, blue, and red crab.

Those anglers, who go to the Aleutian chain, will find a ready supply of brown or golden king crab. It is the smaller crab of the three species and not as delicious as the other two. Their meat is also not as plentiful as the red or blue king crab. These crabs are cheaper, and more plentiful because they are not as great in demand as the red king crab.

Fishermen and sea captains comb the basins and ridges, in their sea vessels, of the Bering Sea heading for familiar and well-known spots for getting the crabs. Once caught, the crabs are immediately processed and frozen for distribution. 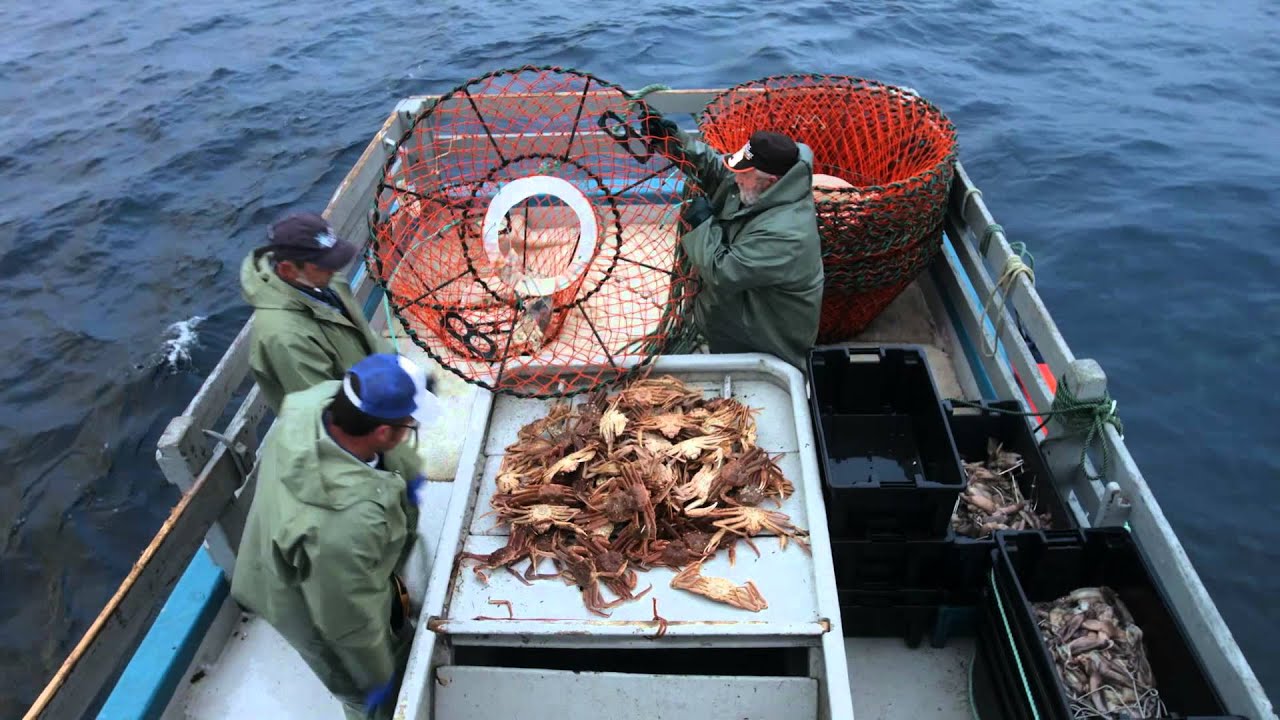 Fishermen also sojourn to St. Lawrence Islands, the coasts of Alaska, and into the Bering Strait to find these crabs.

The blue king crab is served in many crab meals. Many do not know the difference when given this meat, as it also changes color, and turns golden-orange. Though consumers and patrons should know the difference, because taste-wise, it does not have the full appeal as the red king crab.

The blue crab can be found in Alaska, near St. Matthews Island and by the Pribilof Islands.

In terms of size, they are the largest blue crabs found anywhere in the world. Because the crab legs are so popular and the demand usually cannot be filled, the blue king crab is often sold as the red crab.

If you happen to see this crab alive, note that the blue Alaskan king crab is brown with royal blue highlights. 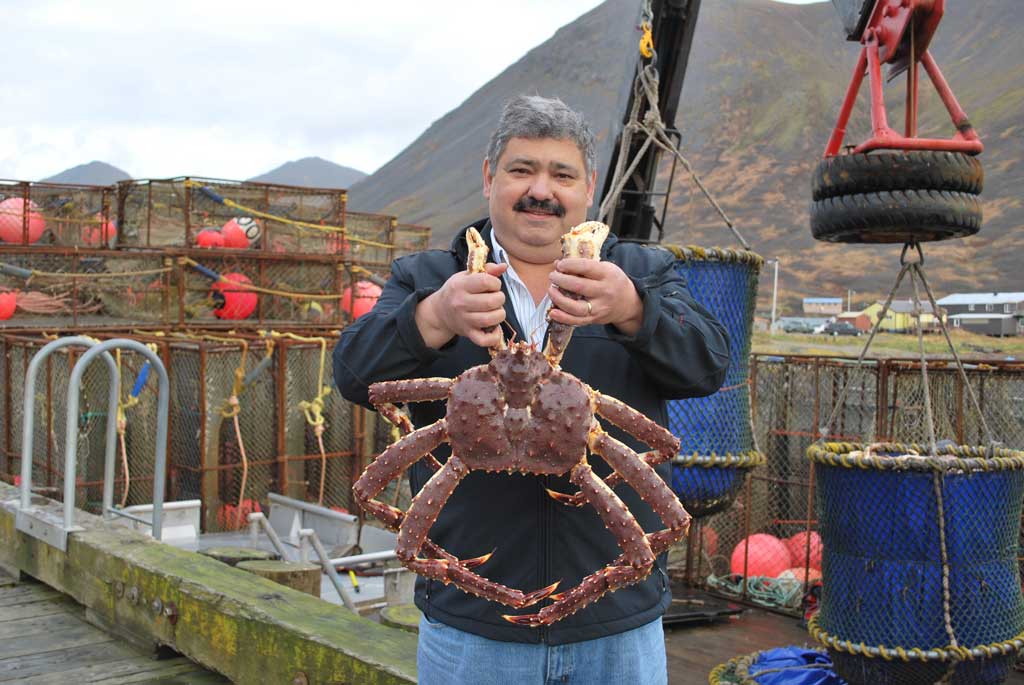 Photo credit to The Cordova Times

The red king crab can be found mostly in and around the waters of Bristol Bay and Norton Sound.

This is the most common crab used for crab legs meals. You can tell by its color at your next meal. Countries like Japan, United States and those of Europe are the top consumers.

To meet this demand, over one hundred boats go out each season, to harvest millions of pounds of the Alaskan crustaceans. 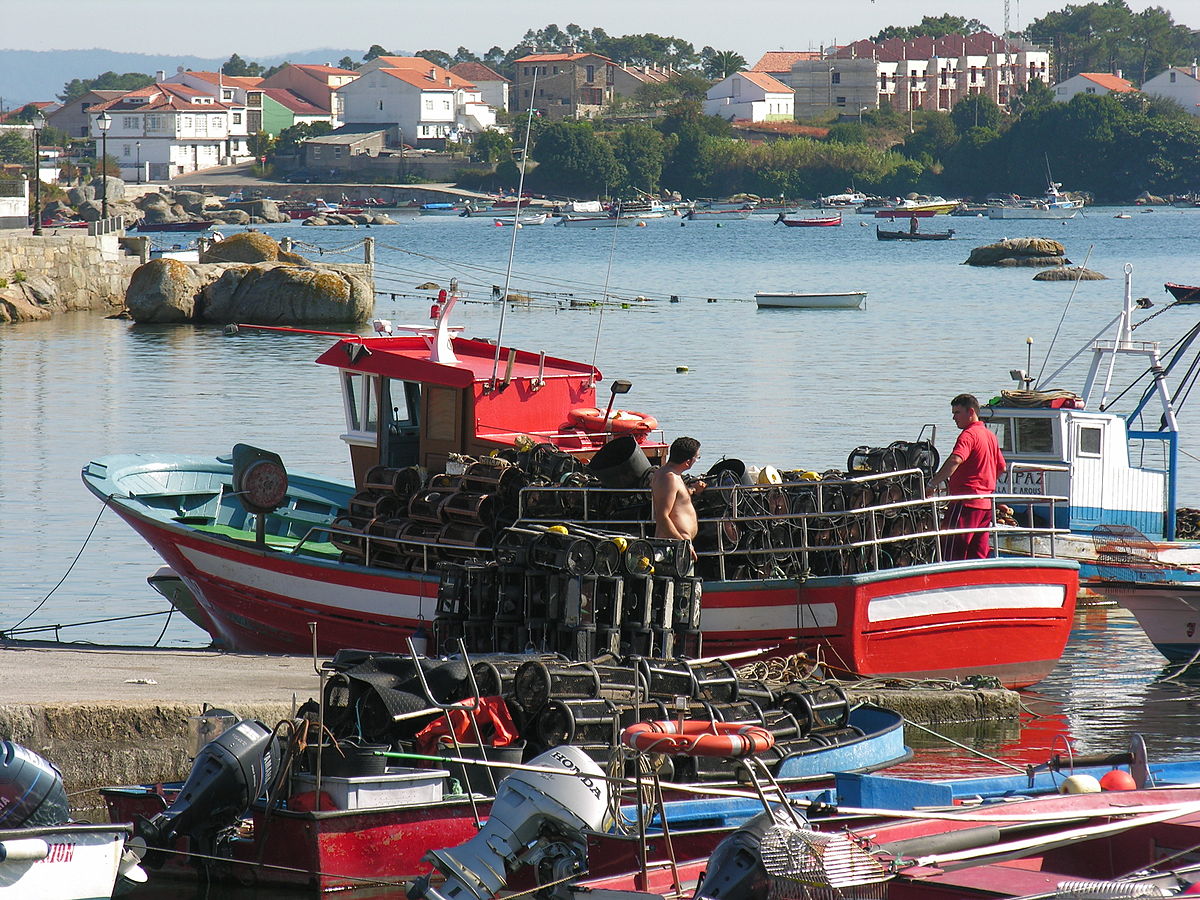 If you visit the islands of Izu or travel to the bays of Sagami, Suruga, as well as Tosa, you could try the delicacy of the Japanese spider crab.

This humongous crab is one of the biggest in the world. It grows past ten feet in addition to having a span of more than four meters, the male is the largest of its species.

During spring, it is not allowed to hunt these crabs as they mate and lay their eggs in the water during this time.

Japanese Spider Crabs leave in very deep waters of the Pacific Ocean, but they come up to the shallows to lay their eggs.

Though the crab can be frightening, because of its size, their hunters use small trawling nets to get them and prepare them steamed or salted.

This is a delicacy in Suruga Bay.

The Japanese Spider Crab is a protected species. Their numbers are reduced.

Found in the waters of Japan, the spider crab has some very long legs. This crab can weigh over 40 pounds. The crab is very popular because of the span of its legs.

Like many species, the male and female have different proportions. For persons who are interested in fishing for these crustaceans, you can find them in and around the waters of Taiwan and Tokyo Bay.

The Japanese spider crab can live up to one hundred years and live on mollusks, algae, plants, the carcass of other animals and shellfish. When you try to imagine the largest crab in the world, the Japanese Spider Crab is at the top of the list.

They are a protected species.

You cannot hunt them during their mating and breeding season. A salted or steamed meal made from crabs is often very delicious.