Getting to Know Your Next Camping Activity on Public Lands

In more detail, public lands are defined as “the unappropriated land belonging to the federal government that is subject to sale” or disposal under general laws and “is not reserved for any particular governmental or public purpose.”

Before we get to talking about camping on public lands, it’s important to take a look at a little history of the term and see how public lands differ from state land.

What Are Public Lands

State land, public land, it can get a little confusing because we think of public land as not owned by anyone, and yet the definition specifically says land owned by the United States government. How is that public? Let’s break it down a little. 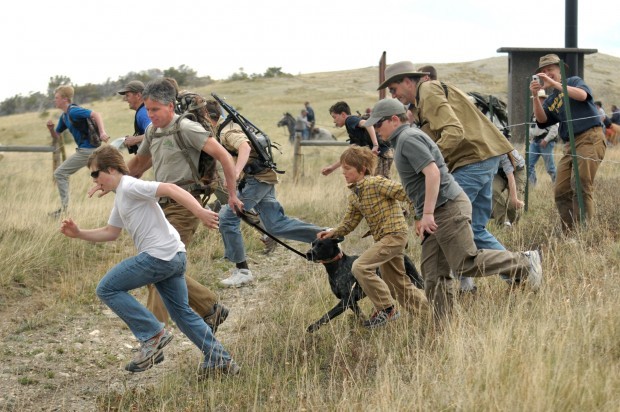 The easiest way to break down state land vs. public land is to look at it this way: state land is land acquired from private ownership. State lands and parks typically are managed by the state to which they belong and their department of natural resources or fish, wildlife, and parks agency.

Public land is land that the government owned that was part of the original public domain. Some examples of public land include national parks, forests, conservation areas, and national recreation areas. These areas are overseen by either the Department of Agriculture or the Department of the Interior. These two departments are then broken up into four other agencies, including:

Of all these agencies, the Bureau of Land Management, which is housed within the U.S. Department of the Interior, owns the most acres of public lands. 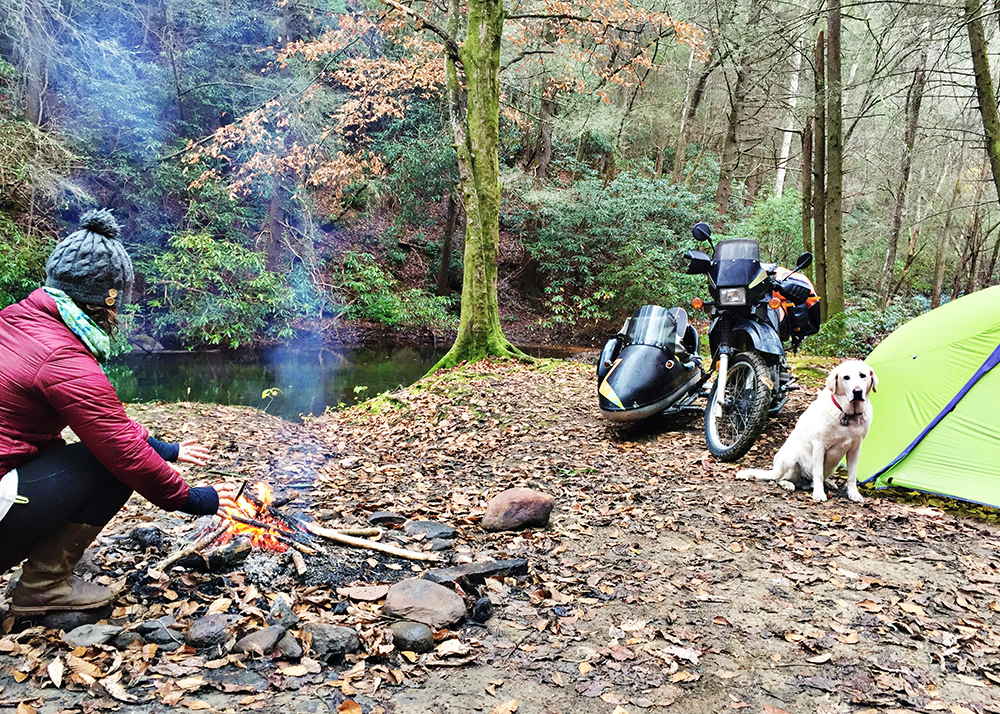 U.S. Department of the Interior

The U.S. Department of the Interior manages public lands and minerals, national parks, and wildlife refuges, along with a variety of other things such as upholding Federal trust responsibilities to Indian tribes and Native Alaskans and also takes responsibility for endangered species conservation and other environmental conservation efforts.

The U.S. Department of the Interior manages more than 560 national wildlife refuges, 400 national parks and nearly 250 million acres of other public lands. Some of these lands include wild and scenic rivers, national trails, national recreation areas and more than 680 wilderness areas.

Believe it or not, camping on public lands is becoming ever more popular, especially because these lands are open and free to be used by anyone. In fact, the U.S. Department of the Interior’s Bureau of Land Management offers a search tool to help users find public lands for a variety of activities, including camping, hiking, hunting and horseback riding.

Dispersed camping is a new trend for those looking to go camping outside of a designated camping site, and unless otherwise explicitly prohibited, is permitted anywhere inside of the U.S.’ national forests and Bureau of Land-managed lands.

While these are all wonderful, and while some think it will make planning your camping trip easier, it can be a little more work to plan the perfect trip.

There are a few extra steps you will need to take if you are planning on camping on public land outside the traditional campsites.

Public Lands Are About the Destination

With such a wide variety of landscapes available for exploration, visiting public lands is all about the destination! No matter if you are looking for a riverfront or the real forest experience, there is something out there for each and every wilderness adventurer out there. And as long as you go by the take nothing, and only leave footprint mentality, you are guaranteed a moving experience.

So, get out there and start exploring the public lands around you. You never know what you may find.